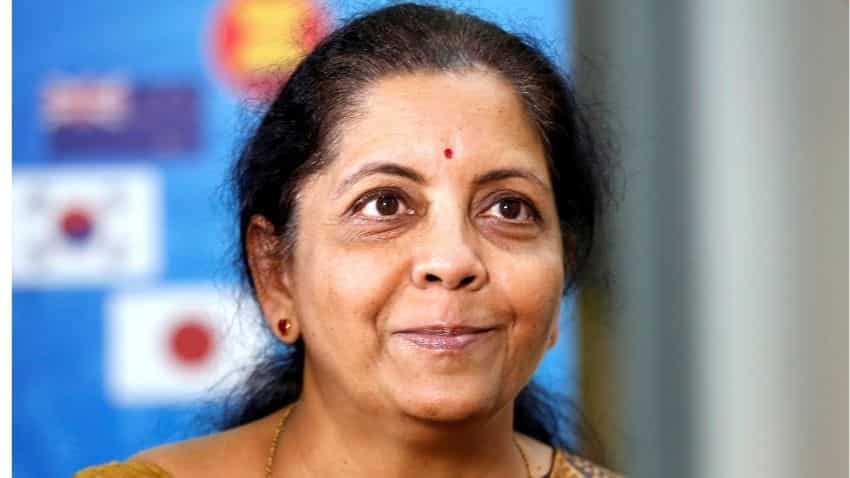 GST Council has determined to defer hike in GST on textiles from 5 per cent to 12 per cent, as per the sources of Zee Enterprise. The matter will probably be mentioned once more within the subsequent Council meet for future roadmap.

The GST fee hike on textiles from 5 per cent to 12 per cent was anticipated to be efficient from January 1.

Many states had been opposing the rise in GST on textiles from 5 per cent to 12 per cent. After contemplating this proposal once more, the council will convey a brand new proposal.

The forty sixth Items and Service Tax (GST) Council meet was chaired by Finance Minister Nirmala Sitharaman on December 31, in Delhi. The GST council members had been anticipated to debate GST fee rationalization amongst different issues.

The assembly was the extension to the pre-budget assembly of the Finance Minister with state finance ministers on December 30.

At current, there are 4 slabs in GST charges, 5 per cent, 12 per cent, 18 per cent and 28 per cent. The required objects are both within the lowest slab or there isn’t a tax on them. Luxurious and demerit objects are within the highest slab, which additionally attracts cess.

There are calls for to make one slab by combining 12 per cent and 18 per cent slabs of GST.

It was anticipated {that a} determination can be taken to cease the elevated charges on footwear and textiles for now.