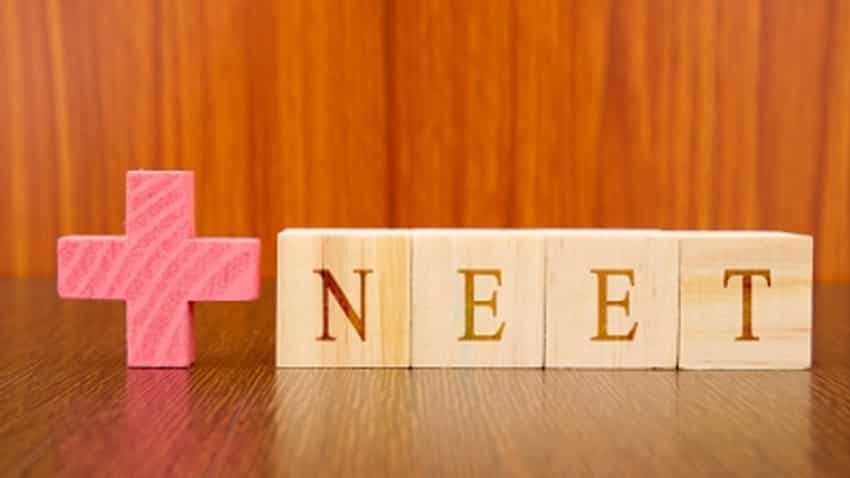 The Centre on Tuesday once more urged the Supreme Courtroom to urgently hear the matter linked with the validity of EWS quota in postgraduate programs in medical faculties.

Solicitor Basic Tushar Mehta, after failing to get the matter listed on Tuesday, requested a bench headed by Chief Justice N.V. Ramana to checklist the matter for listening to. Mehta emphasised that the matter must be thought-about on precedence since resident medical doctors are protesting.

The Chief Justice advised Mehta that he has to represent a particular bench. Justice Ramana mentioned: “Let me see tomorrow. This complete week is a miscellaneous week…” Mehta mentioned the resident medical doctors are protesting and their issues are real.

On Monday, Mehta requested a bench led by Justice D.Y. Chandrachud to advance the listening to on the matter to Tuesday from January 6.

The Centre has advised the highest court docket that Rs 8 lakh revenue criterion for figuring out the EWS is far more stringent than the one for the OBC creamy layer.

The Centre has accepted the report of a three-member panel constituted to revisit the EWS standards. The panel, in its report, mentioned: “Firstly, the EWS’s standards pertains to the monetary yr previous to the yr of software whereas the revenue criterion for the creamy layer in OBC class is relevant to gross annual revenue for 3 consecutive years.”

The panel added, “Secondly, in case of deciding the OBC creamy layer, revenue from salaries, agriculture and conventional artisanal professions are excluded from the consideration whereas the Rs 8 lakh standards for EWS contains that from all sources, together with farming. So, regardless of being the identical cut-off quantity, their composition is totally different and therefore, the 2 can’t be equated”.

On November 25, the Centre knowledgeable the Supreme Courtroom that it has taken a choice to revisit the factors of Rs 8 lakh annual revenue restrict for EWS standards and added {that a} recent determination can be taken inside a interval of 4 weeks.

On October 21, the Supreme Courtroom had questioned the Centre over adopting the factors of OBC creamy layer of Rs 8 lakh annual revenue for granting reservations below the financial weaker part (EWS), regardless of the latter not affected by social and academic backwardness.

In an affidavit, the Centre had advised the Supreme Courtroom that its determination to repair Rs 8 Lakh revenue restrict for OBC and economically weaker part (EWS) shouldn’t be arbitrary within the NEET All India Quota, and it was finalised after contemplating numerous financial elements in numerous states.