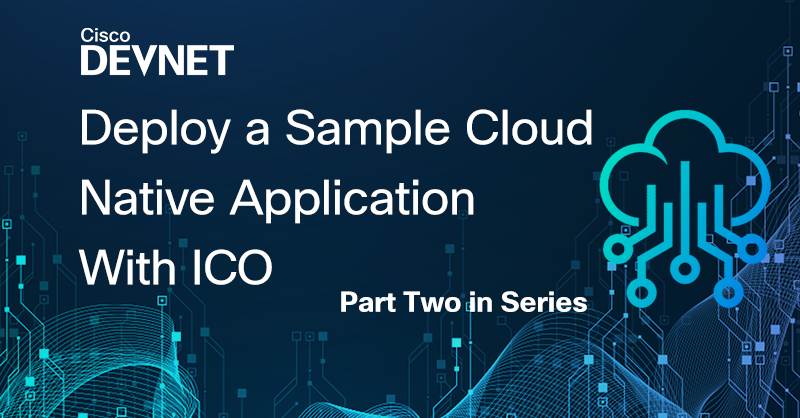 Within the first use case on this weblog sequence, we checked out constructing workflows round IST (Intersight Providers for Terraform) automations to provision IKS infrastructure and deploy a pattern cloud native software with ICO (Intersight Cloud Orchestrator).

In immediately’s weblog we’ll check out deploying a legacy micro companies Java app on VM based mostly infrastructure with IST and AppDynamics.

For a number of many years now, Apache Tomcat has been the applying platform of alternative for Java purposes deployment. Enterprises are modernizing their purposes in addition to deployment methodologies. Nonetheless, modernization of purposes is an iterative course of and a few of them might effectively live on of their legacy kind for a while to return. This won’t forestall Infrastructure and Operations groups from modernization of their deployment methodologies utilizing instruments like Terraform and IST.

Within the above diagram, every of the blocks check with a TFCB (Terraform for Cloud Enterprise) workspace. As you’ll be able to see, there’s a dependency within the execution of the assorted workspaces:

Go to DevNet Code Change for the small print

For the small print on find out how to deploy a legacy micro companies Java app on VM based mostly infrastructure with IST and AppDynamics
see the repo on DevNet Code Change.

Within the subsequent weblog, we are going to discover ICO (Intersight Cloud Orchestrator) workflows to seize the above dependency of the workspaces.

We’d love to listen to what you suppose. Ask a query or go away a remark under.
And keep related with Cisco DevNet on social!