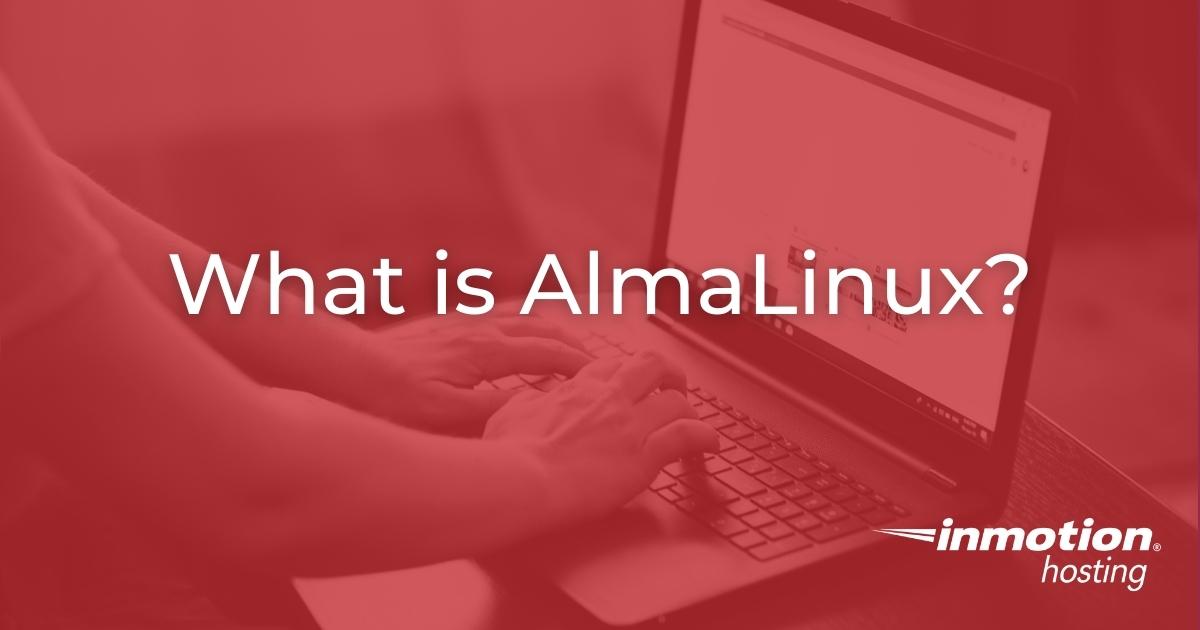 CentOS was the most popular operating system (OS) based on Red Hat Enterprise Linux (RHEL) for server environments. Now it’s dead… sort of. In December 2021 Red Hat phased out CentOS and repurposed it into what is now known as CentOS Stream. Instead of being a stand-alone production OS, it became an upstream platform (read: development proving ground) to test updates before pushing stable changes to Enterprise Linux. This pivot worried the CentOS community enough to spark the birth of multiple distributions built for the sole purpose of replacing CentOS.

The most popular CentOS replacement as of now: AlmaLinux.

AlmaLinux is CloudLinux’s free alternative to CentOS, first released in March 2021. The CloudLinux company is well respected for their CloudLinux OS, a server distro based on RHEL which has been around for over ten years. The team also developed the Imunify360 web application firewall (WAF) and antivirus scanner for Linux server security. ImunifyAV even has a cPanel plugin.

Although the project is still relatively new, there are notable reasons to be excited about the OS.

cPanel and some free alternatives such as Control Web Panel (CWP), once exclusively developed for CentOS, fully support AlmaLinux systems.

It is stated on the project website that “AlmaLinux OS will be free and open.” It is a “1:1 binary compatible fork of RHEL.” Simply put, migration from CentOS won’t require any extra work as all packages are identical.

AlmaLinux OS 8 will be supported at least until 2029. That means no headaches from full upgrades and fixing bugs for the next seven years, only minor upgrades that won’t cause downtime.

These are all valuable points to show that AlmaLinux is the best CentOS replacement if you just want to re-OS a server, install necessary YUM and EPEL packages, and get back to work.Check back soon for news about AlmaLinux on our Cloud Server Hosting.

With our Cloud VPS plans, you can deploy a lightning-fast, reliable cloud platform with built-in redundancy – ensuring the availability of your environment!